For so long as I can remember, I’ve always enjoyed making people laugh.  Back in college, I performed as a rapper who went by the satirical persona called “Joy Be” (seriously, it’s on YouTube). The Strengthfinders personality test told me I’m a WOO (Winning Others Over) and Myers Briggs told me I’m an ESFJ.  That is to say, basically I’m the class clown and guy who will surely do (almost) anything for a laugh.  But those strengths help me as a Birmingham Alabama wedding videographer.

When I met Jessica in Birmingham, Alabama in 2010, I realized that she’s the only person that doesn’t laugh at me all the time. What’s more, she keeps me grounded and has never once referred to my rapper name, even though many friends from college still do. Although I consider myself a funny guy, I know without a doubt that she can out-joke me around just about every corner. It’s fun to do life with someone who challenges me and makes me better in undeniably every way.   In any event, I can’t wait to hear from you.  If you’re engaged and looking for a wedding videographer, I’d love to connect with you and hear your Love Story in a similar fashion.

By the time you finish reading this we hope that you see that at A Morales Production – a Birmingham Alabama Wedding Videographer team that certainly puts our best into everything we do and has fun while doing it. We hope that you see how much fun we will bring to your wedding day, that we love showcasing our creativity, and we love making great especially high quality videos. I may have traded my microphone for a video camera, but I’m still undeniably the same fun-loving guy who laughs hard and is the life of the party. They say that opposites attract. While that may be true, it’s surprisingly not true for us. Jason and I are surely much more alike than different (i.e., given that we were the same major at college in Birmingham Alabama, we like the same music, movies, styles, and we even have the same hobbies). Most of the time, we are basically trying to figure out who’s the “more” of something.

To clarify, we’ll just go ahead and set the record straight right here and right now. I’m funnier, although Jason tells me I’m his joke apprentice. I certainly have a better sense of style, even though when we go to concerts in bigger cities, as soon as we get there, I feel totally out of place. I am our dog, Swanson’s, favorite, even though Jason thinks he is. But that’s all okay because I still think Jason’s pretty cool (and mayyybe he’s the better videographer).  Even though we aren’t opposites, I obviously love that we have so much in common!

Therefore, I hope that you will see this reflected in our work as a Birmingham Alabama Wedding Videographer team.  As a result, we are two people with a shared vision working to create something wonderful for our clients. At any rate, while I may be a little “more” of a lot of things in the Morales family, Jason certainly has me beat when it comes to who’s the better rapper.  You’ll see that when you look him up on YouTube.

read more
YOU MAKE THE MEMORIES
We Make Them Last Forever
Latest on the
Blog
want to read more?
visit the blog 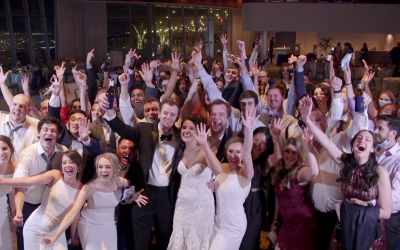 A Half Way Point For The Wedding Season 2021

Happy First Week of August! We have had a few weeks off this summer (we'll are not complaining about not being outside in this heat - WOO!) and are ready to gear up for Anna Catherine and Joel's wedding next weekend. It's going to be so amazing, and before we begin...

END_OF_DOCUMENT_TOKEN_TO_BE_REPLACED 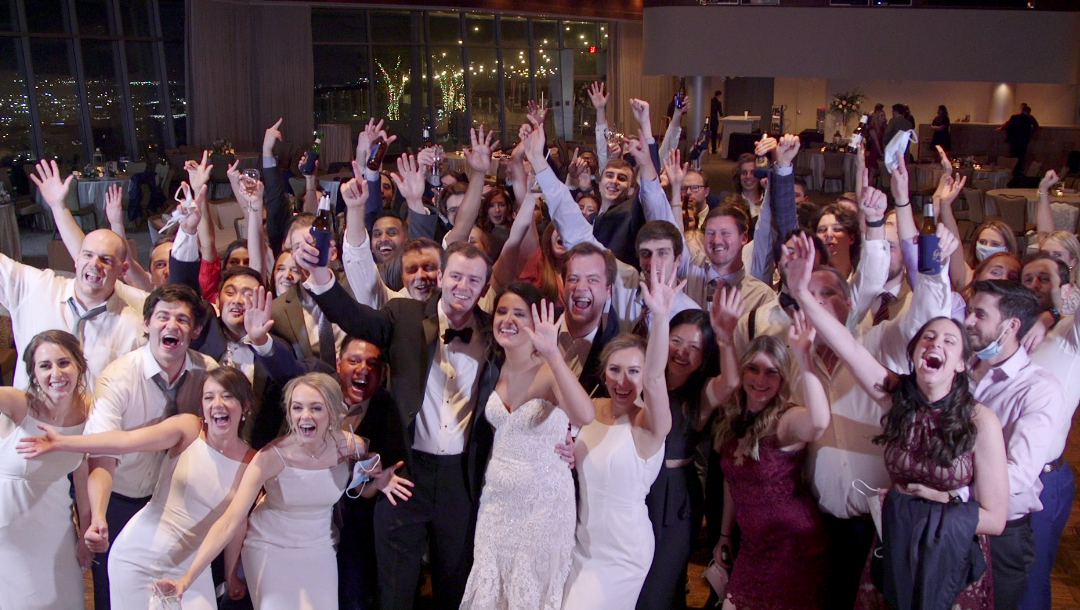 A Half Way Point For The Wedding Season 2021

Happy First Week of August! We have had a few weeks off this summer (we'll are not complaining about not being outside in this heat - WOO!) and are ready to gear up for Anna Catherine and Joel's wedding next weekend. It's going to be so amazing, and before we begin...